The overall objective of the EIT study is to determine whether very early antiretroviral treatment (ART) initiation in HIV-infected infants limits the seeding of viral reservoirs and maintains immune responses, potentially allowing future periods off ART.

Specific Aim 1: To demonstrate that ART can be safely initiated very early in life after diagnosis of antepartum or peripartum HIV infection, and will result in rapid viral decay in most infants.

Control Group: 25 HIV-infected children who initiated ART at later age ranges (30-365 days for antepartum infection, 57-365 days for peripartum infection or for those with unknown timing of infection) will be enrolled for a single visit that will occur between 24 and 36 months of age. These children will serve as a control group for virologic and immunologic comparisons with children in the prospective cohorts.

Study Duration: 5 years with extended observational follow up for up to another 5 years.

Sponsor: The National Institute of Allergy and Infectious Diseases (NIAID).

Study findings so far shows that; 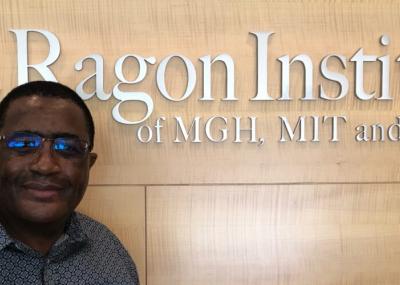 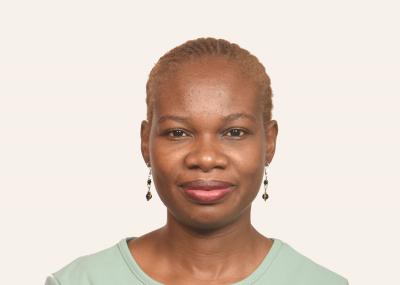 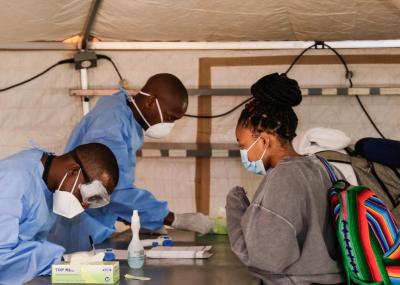 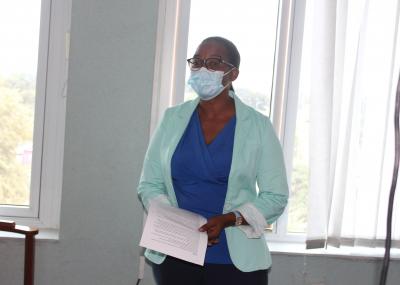